Apparently 201 is a memory fault.

Which would indicate base address 10
And bit 01 is faulty.

I’m going to do a bit more research if I can identify the chip before going too far. Apparently they can be dirty connections or bad chips. Let’s hope it’s just a bad chip 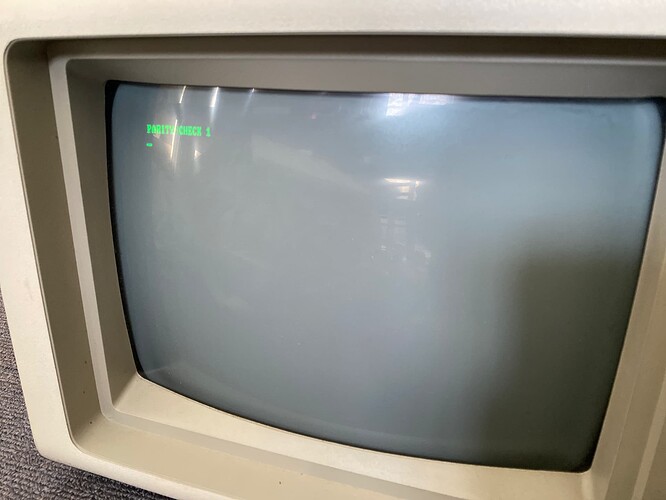 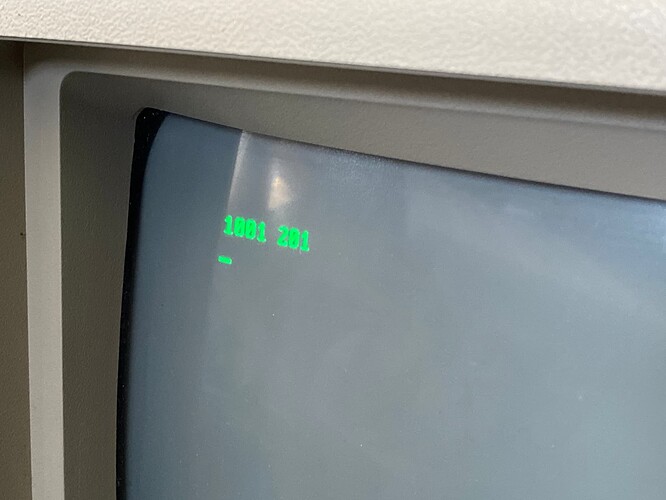 After mixing up ram banks I found out the following.
201 1001 was a RAM error for testing at bank row 1 (first upgrade bank) chip bit 1

After mixing up a little I worked out that bank 1001 is bit 01 which is actually bit 0 in the banking, after I replaced that chip I progressively got further along until I had three suspected bad chips.

I then got stuck on spurious 3050 and 3055 errors even though by this point I had set the motherboards RAM switches to only address 192kb in banks 0-2.

However as luck had it, the great resource 5150 RAM on 64-256kb model mentioned a bug in the last BIOS that meant all four banks HAD to be populated and running.

I had some chips on a SixPakPlus AST ram upgrade board I found in the machine that allows it to go full 640kb by an ISA bud 384kb RAM upgrade with parallel and game port upgrades.

After installing some of the 150ns Micron chips into the XT, I got one final error in regards to another chip failure in bank 3, and after identifying what was the 4th fault chip out of 36 of them, the machine booted to a Blue Lava CT IDE Flash card I bought recently.

Success! Now I need to order a few ram chips to fit out the XT and reinstall the RAM board so I have a full glorious 640kb.

Other things to note with this machine is that the A: must have failed at some point as it isn’t the same as the IBM monikered B: - A: being the primary drive probably failed in its tenure. The unit had a tag at the back suggesting it was either purchased or at least upgraded in 1986. An internal tag suggests the wiring harness was made in late 1984 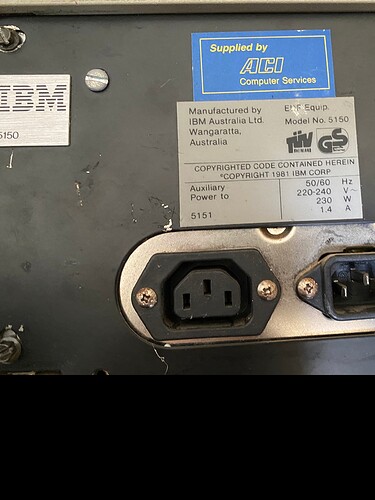 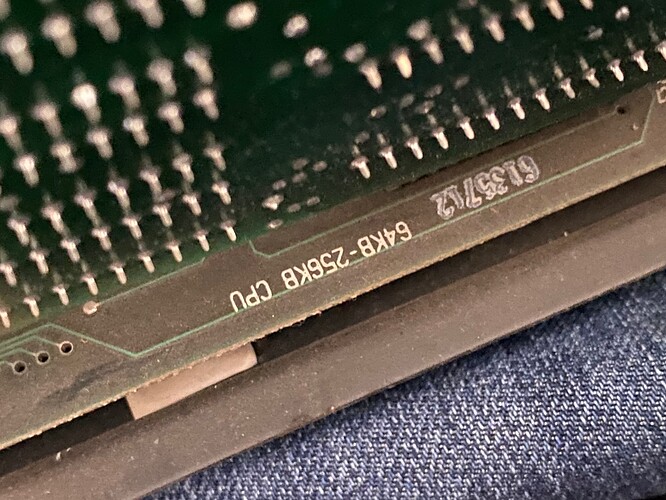 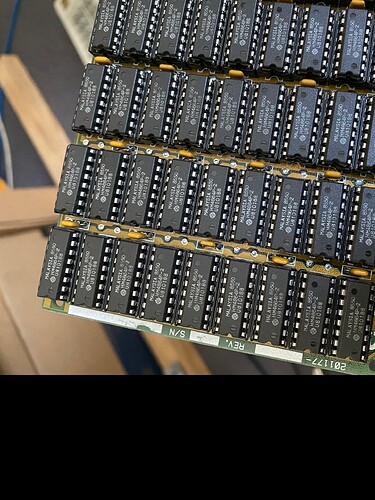 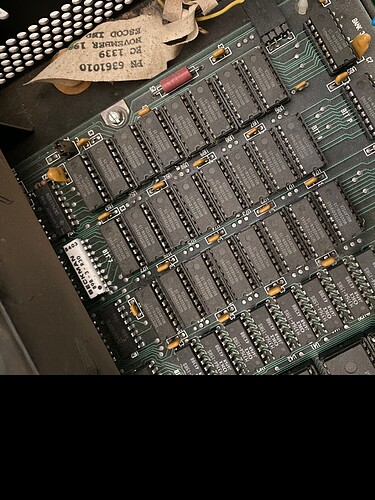 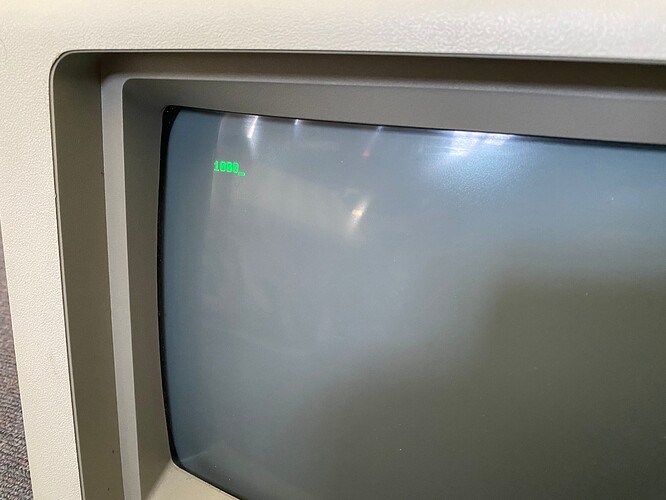 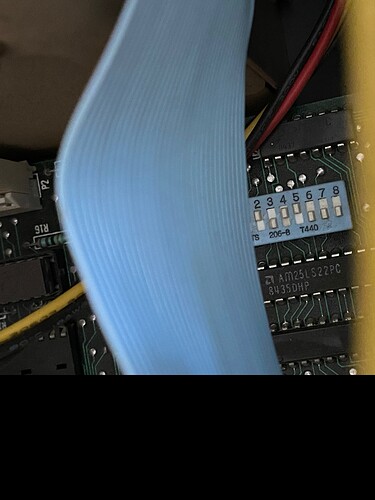