So, I know I’m a bit late to the party… But I don’t think there is a better day to upload my retrochallenge project than on Halloween itself!
This year, I decided to experiment with one of the many iMac G4 shells that I have lying about, this is a sort of warm up project, to other mods I plan on doing in the future.

I’ve always wondered whether it would be possible to strip back the inner white coating of the iMac shell to recolour it, or even make it transparent!

The first thing I did was pick up an old iMac Shell that was lying around and some orange spray paint: 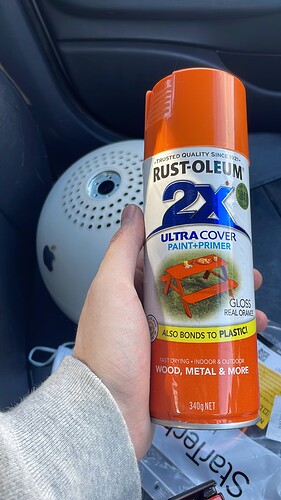 Next, after removing the metal chassis, I experimented with a few different techniques to figure out what was best to remove the white paint.
After trying sandpaper, isopropyl alcohol, methylated spirits and paper towel, I found the best technique was to patiently rub off the paint with a paper towel and isopropyl. The sandpaper, somewhat faster, scratches the plastic leaving it frosted rather than fully transparent.

I had to be especially careful as to not damage the outer frosted coating of the casing, as I wanted the iMac to retain it’s original frosted look.
This coating is sprayed on at the factory and can be scratched off by accident quite easily. 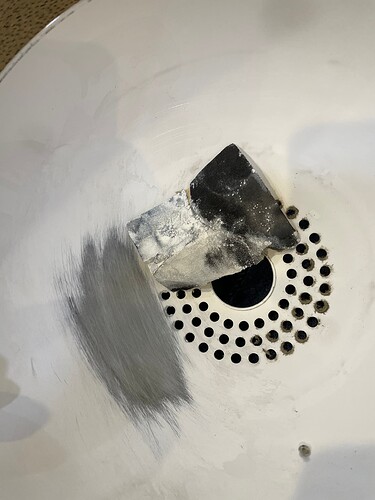 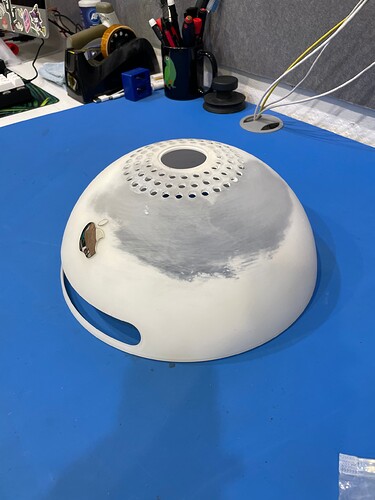 After completely removing the paint it was time for painting, I carefully sprayed the inside of the shell and waited for it to dry… I must say, I was pretty pleased at this stage how things were coming along! 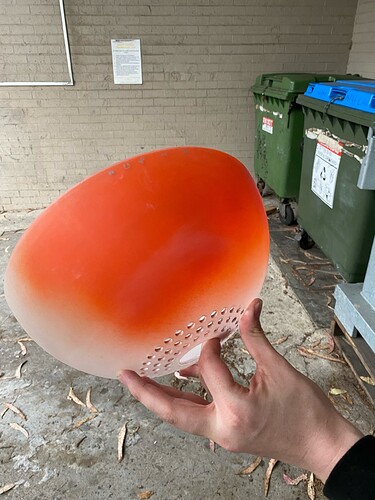 Next I started on the bottom piece, this was melted into the bottom chassis, but a drill made quick work of the plastic rivets! 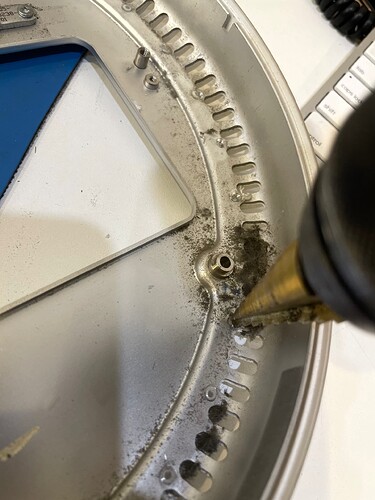 Once the casing was free I continued to remove the white paint from the inside, unfortunately it was much tougher to remove than the top casing, I believe Apple used more layers of paint on this bottom casing to prevent cosmetic damage from showing through.
I found myself having to use sandpaper to remove the rest of the paint. 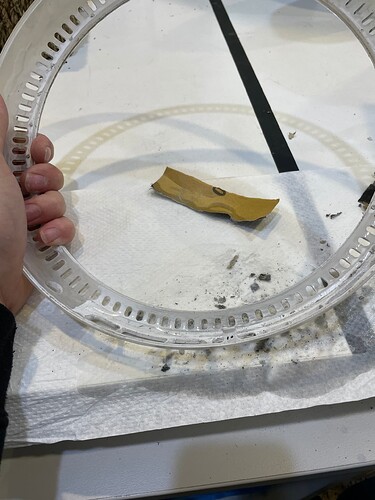 After about 3 hours of patiently Sanding, rubbing and painting all the pieces they were ready to go back together. 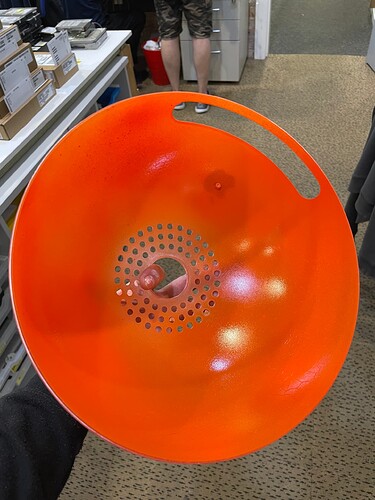 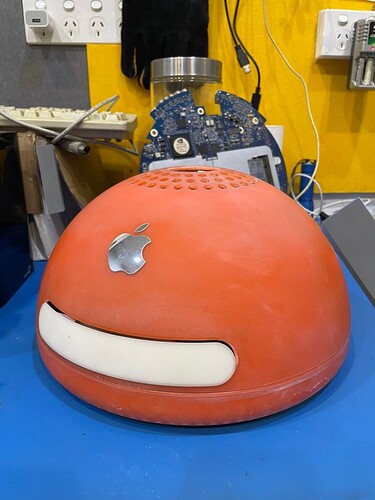 Unfortunately the Optical drive door is not painted like the rest of the case, and is instead white plastic, meaning I had to spray it from the front side, not looking as nice.

I didn’t have the time or the patience to re assemble this chassis into an iMac, so I decided to use it as a last minute Halloween decoration!

I present to you the MacoLantern G4! 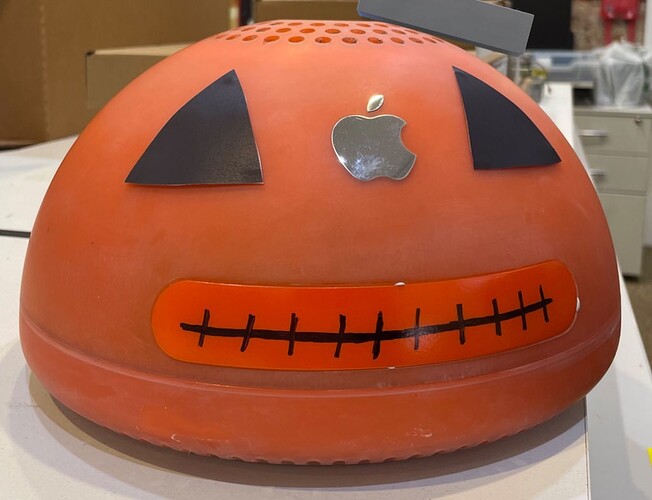 To conclude,
I’ve learnt a lot from this little project, this was intended as only a practice run before I start on making an entirely transparent iMac G4, which I plan on making soon.
I hope you enjoyed reading!

Note to self: don’t let Pendleton115 anywhere near my 20" iMac G4 lampshade.