Here’s one of these projects you have laying around for ages and keep thinking “I’ll get to it one day”. That day has come for this little unassuming beige tower. While it might look like a cheap boring PC tower from the mid 90s, this is actually a Macintosh clone from 1997 (as old as me, coincidentally).

This system is filthy and does not power on correctly, fans and hard drives spin up but no chime, no video, and no other signs of life. First thing I’m going to do is strip it down to individual bits and clean everything up nicely. The number of times just taking things apart, reseating them and putting them back together has fixed old PCs for me is pretty high, so that’s the first step. If we still have no joy, I will diagnose from there. I’ll also be checking out the PSU before reassembly. Phenomenal - would love to see ol’ Smiley showing up by the end of the month!

Here’s the details of the WOzFests I’m holding - feel free to join via Google Meet.

And I might even be able to have 10 attendees at WOzFest 22!

Progress update! The machine has been torn down, thoroughly cleaned, and reassembled. 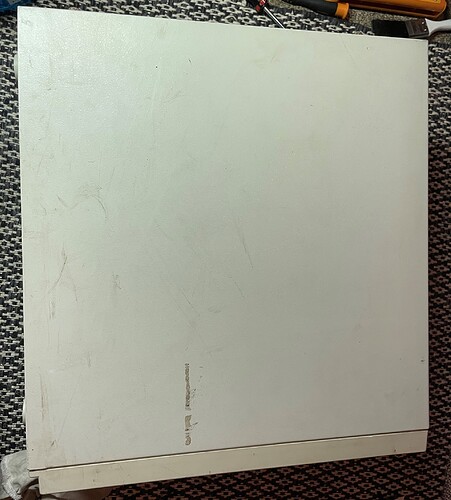 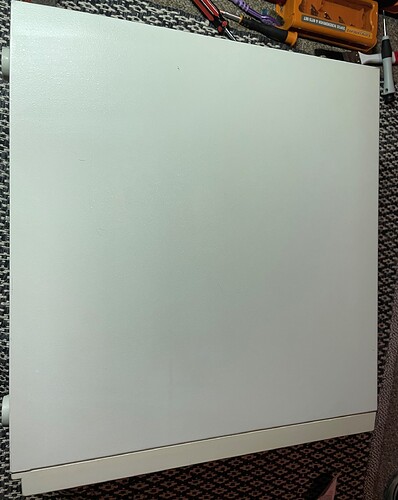 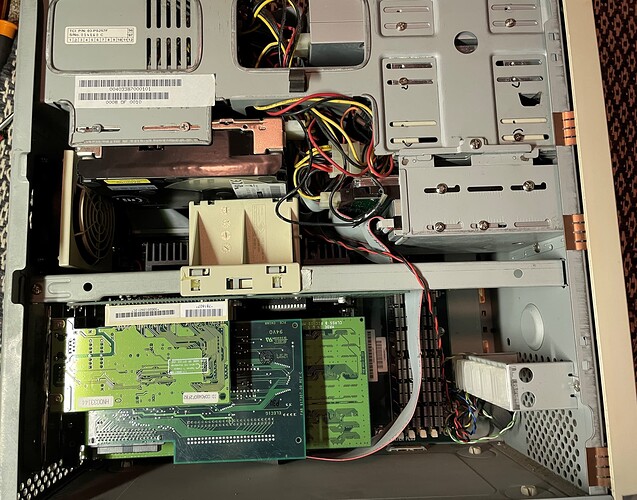 Bit hard to see in this photo but this machine is absolutely loaded, barely room for air inside this thing. We’ve got 256MB of ram, a fancy video card, SCSI card in addition to the onboard SCSI, ZIP and Jaz drives, a chunky second hard drive hanging over the CPU, and most exciting, a 233mhz G3 CPU upgrade! Whoever had this machine previously spent no expense taking this thing as far as it could go 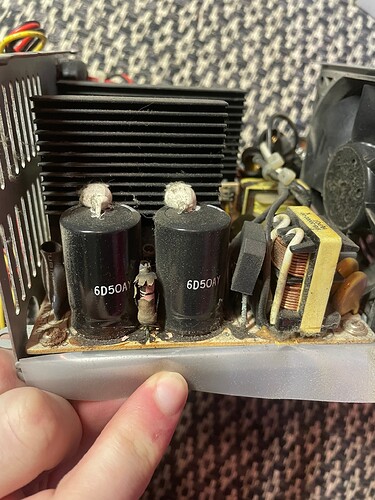 While the power supply seemed to be working at least to some extent, I found this resistor inside looking a little worse for wear from heat, along with a fair bit of corrosion around the general area. For now, I will put a different PSU in for testing. 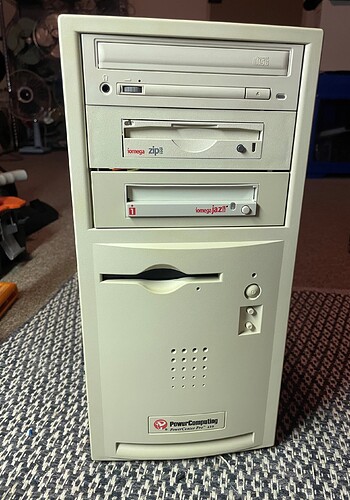 All cleaned up and looking much better. I replaced the badly yellowed ZIP drive mount with a less yellowed one I had laying around, which ended up matching the yellowing on the case almost perfectly.

But does it work? Well…no. With the new PSU the system does initially power on, both from the case button and the keyboard power key. I hear a loud pop from the speaker as if its trying to chime, but then the system goes no further. No display and no drive activity. Have tried with and without the addon video card but that made no difference. What’s interesting is that the board is not entirely frozen, as a press of either power button will shut the system down immediately. Further investigation is required…

I had a TAM doing the same exact thing. I never got to the bottom of it, but logic board (processor on it) was suspected as burned out. I found the heat paste/pad was woefully inadequate from the factory.