Found these photos rattling around on my camera and figured someone here might be interested or have more information on what these do exactly. A little before my time, are those valves? Yikes! 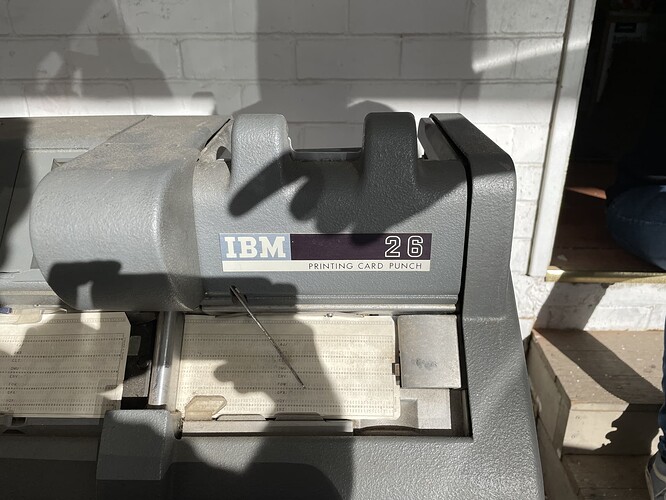 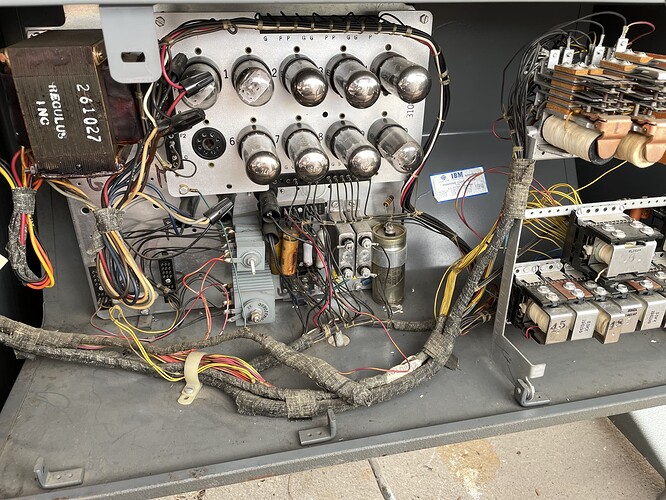 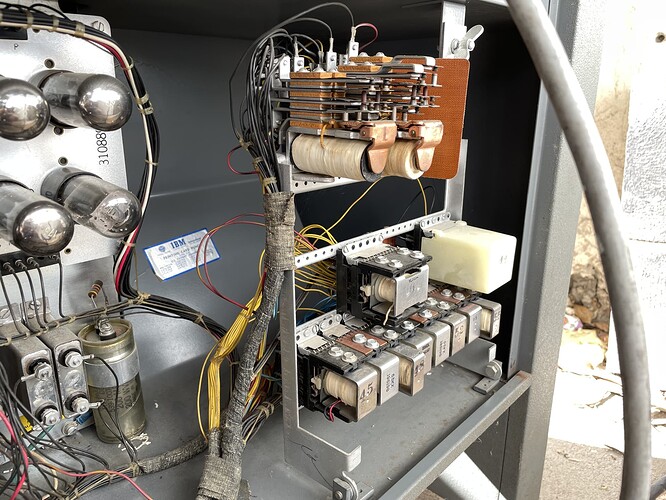 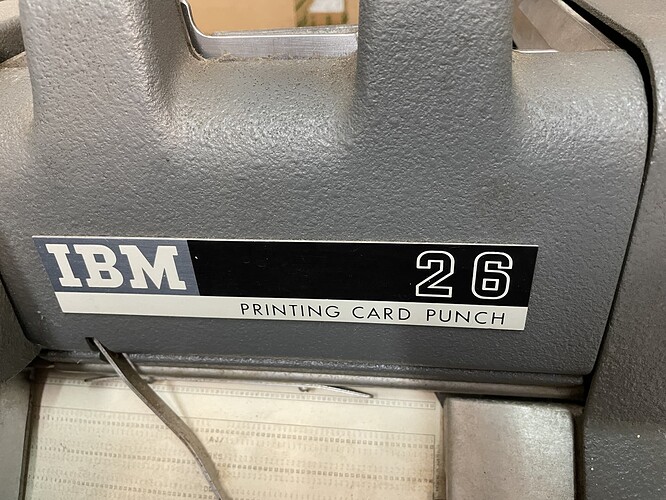 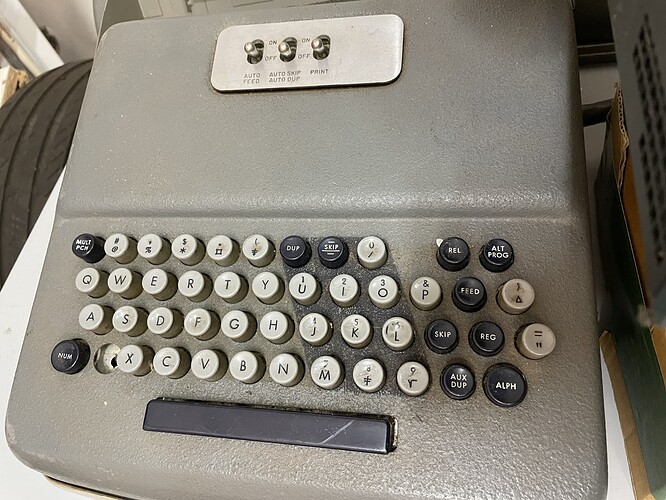 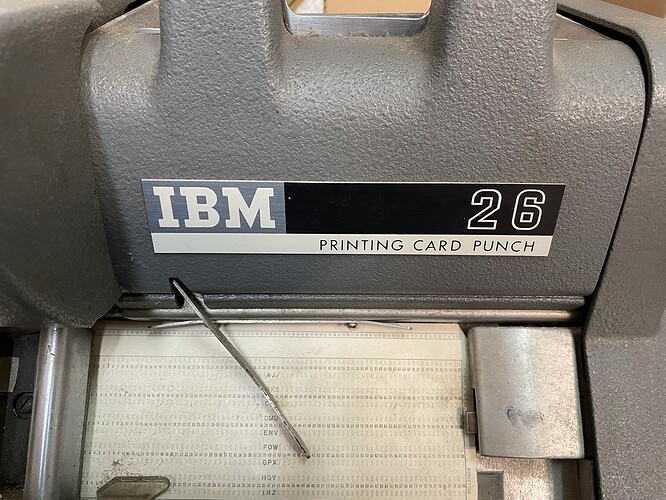 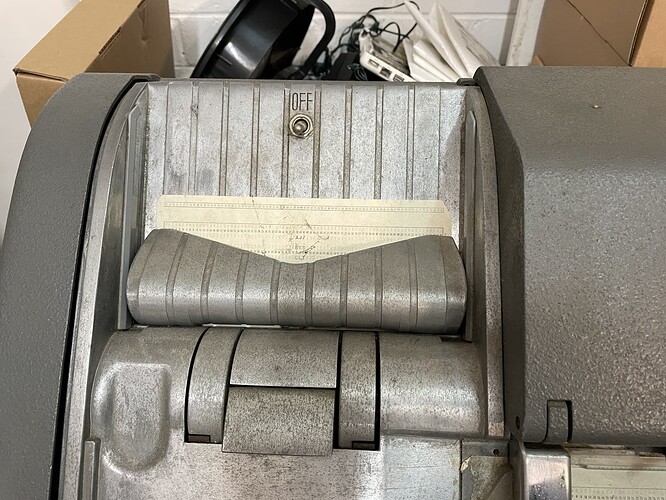 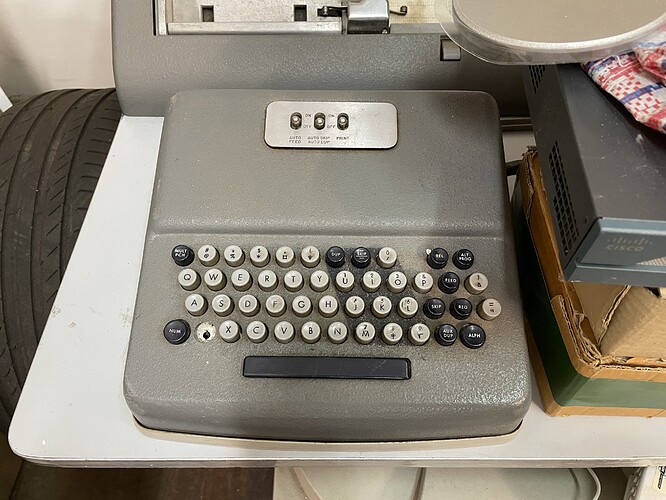 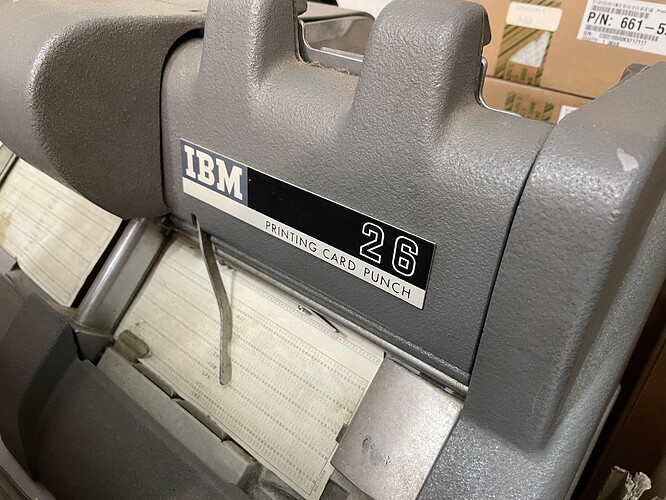 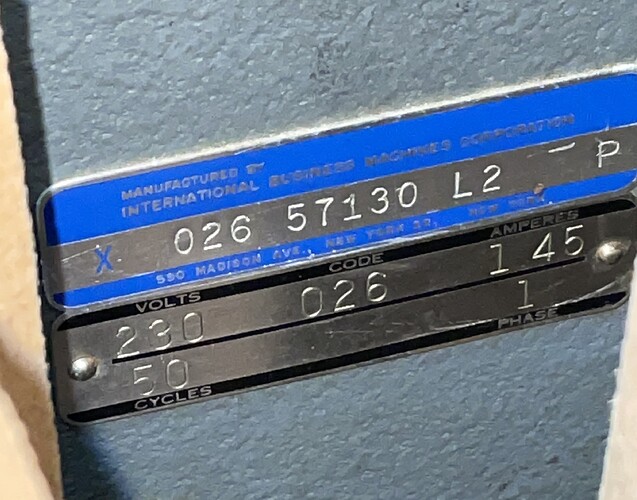 Wow, nostalgia! When I was at uni in the 1970s, one of these was in the public area for people to type up cards. It was high tech at the time and very heavy duty. Card punch operators used to use them all day and were as proficient as typists. At the time I was using it, the punch operators had moved on to IBM 129 card punches which were much more modern looking and used more plastic. They were blue and white iirc.

I wish we had had mobile phones with cameras in those days. There would have been a lot more photos of this old equipment. I did not usually carry a camera to work with me at the time

Same here. In the early 1970’s, graduated from mark-sense cards (i.e. pencil marks) to punch cards out of necessity. Blasted mark-sense reader NEVER worked reliably! Punch cards…good to go every time. I MAY be able to remember how to use the 026 punch if I sat in front of it. It has been that long!